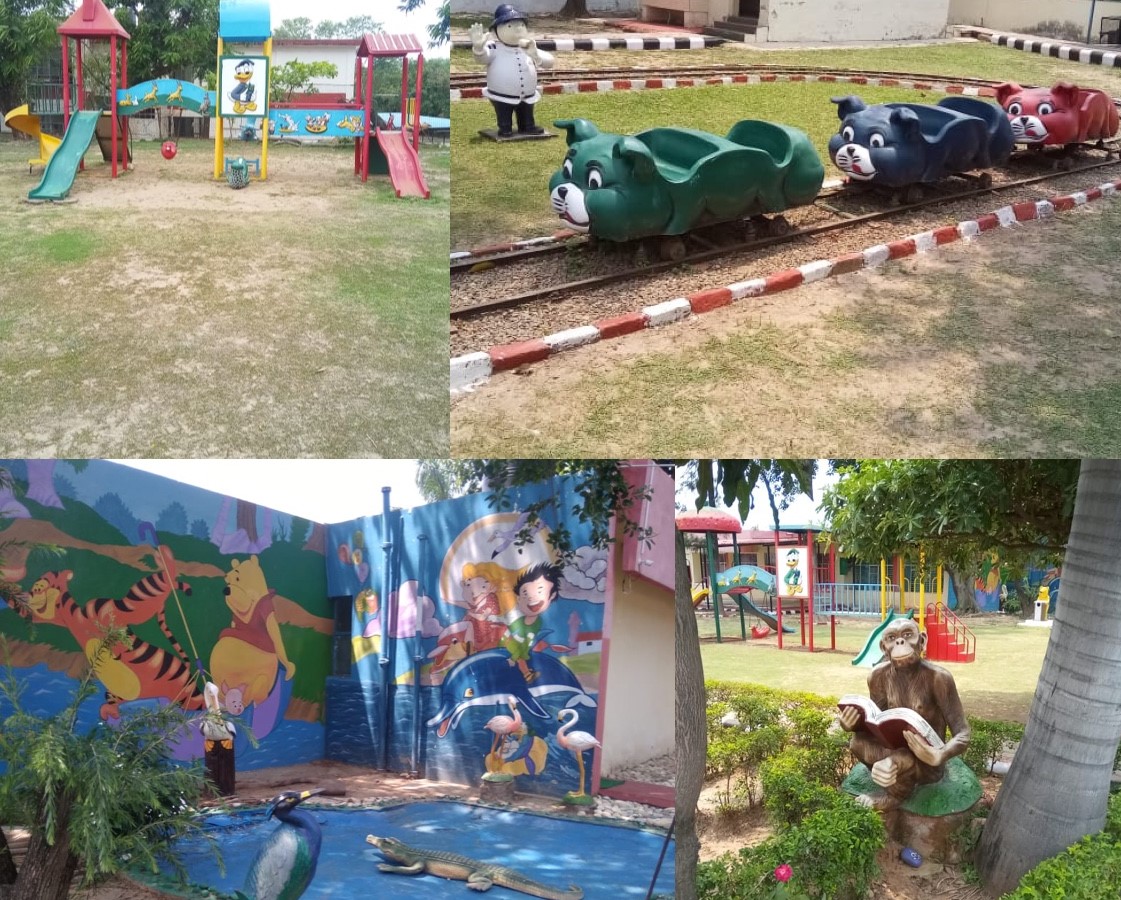 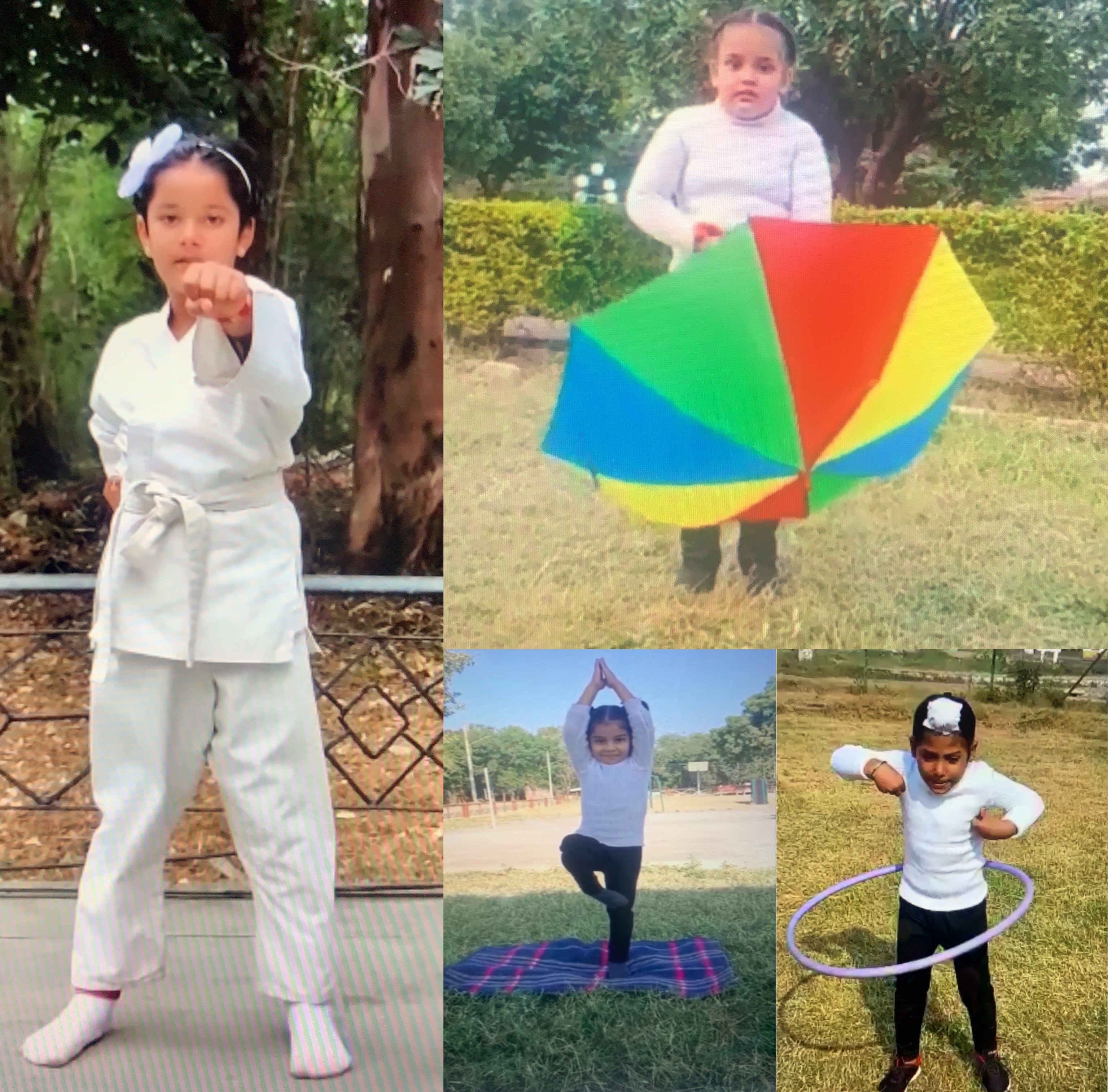 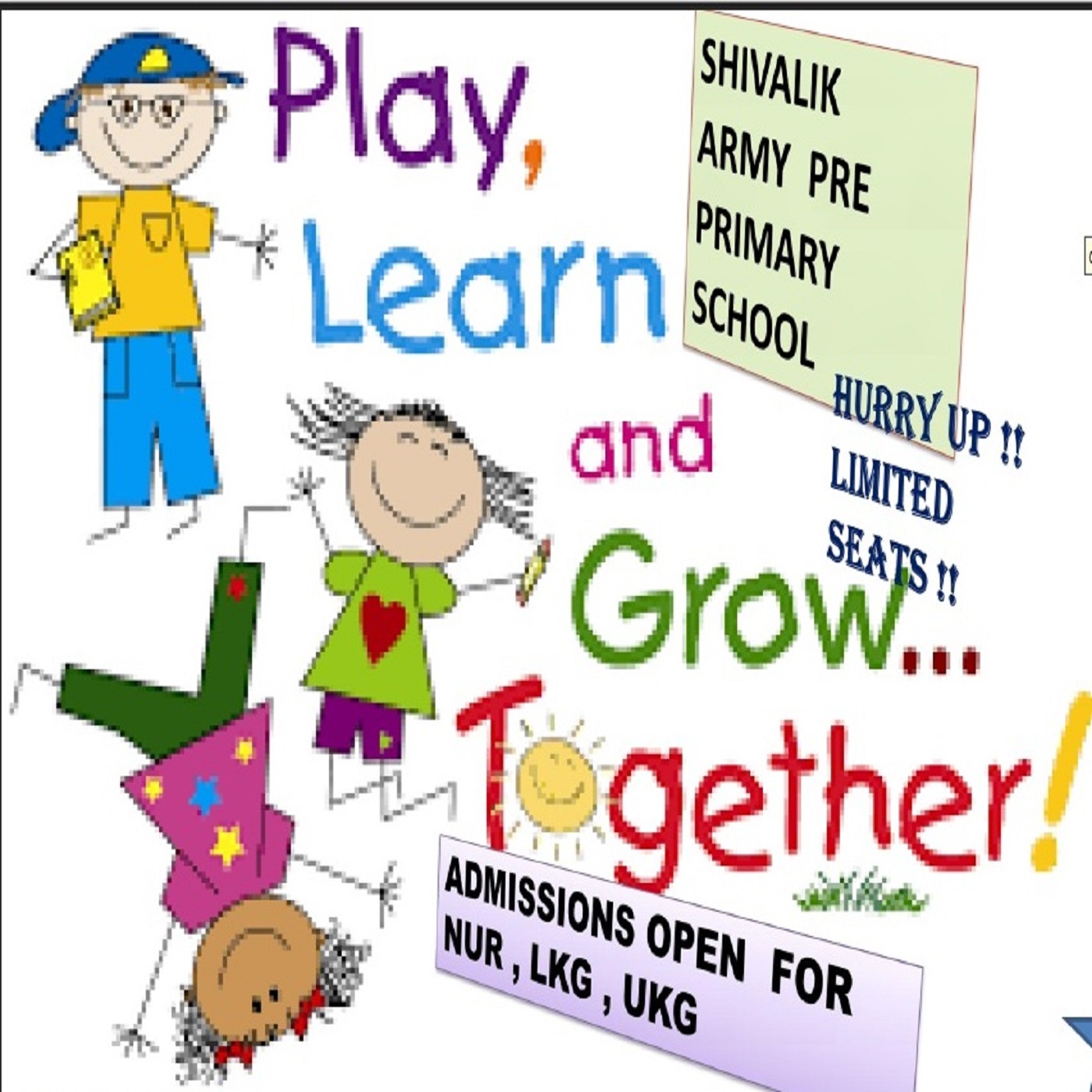 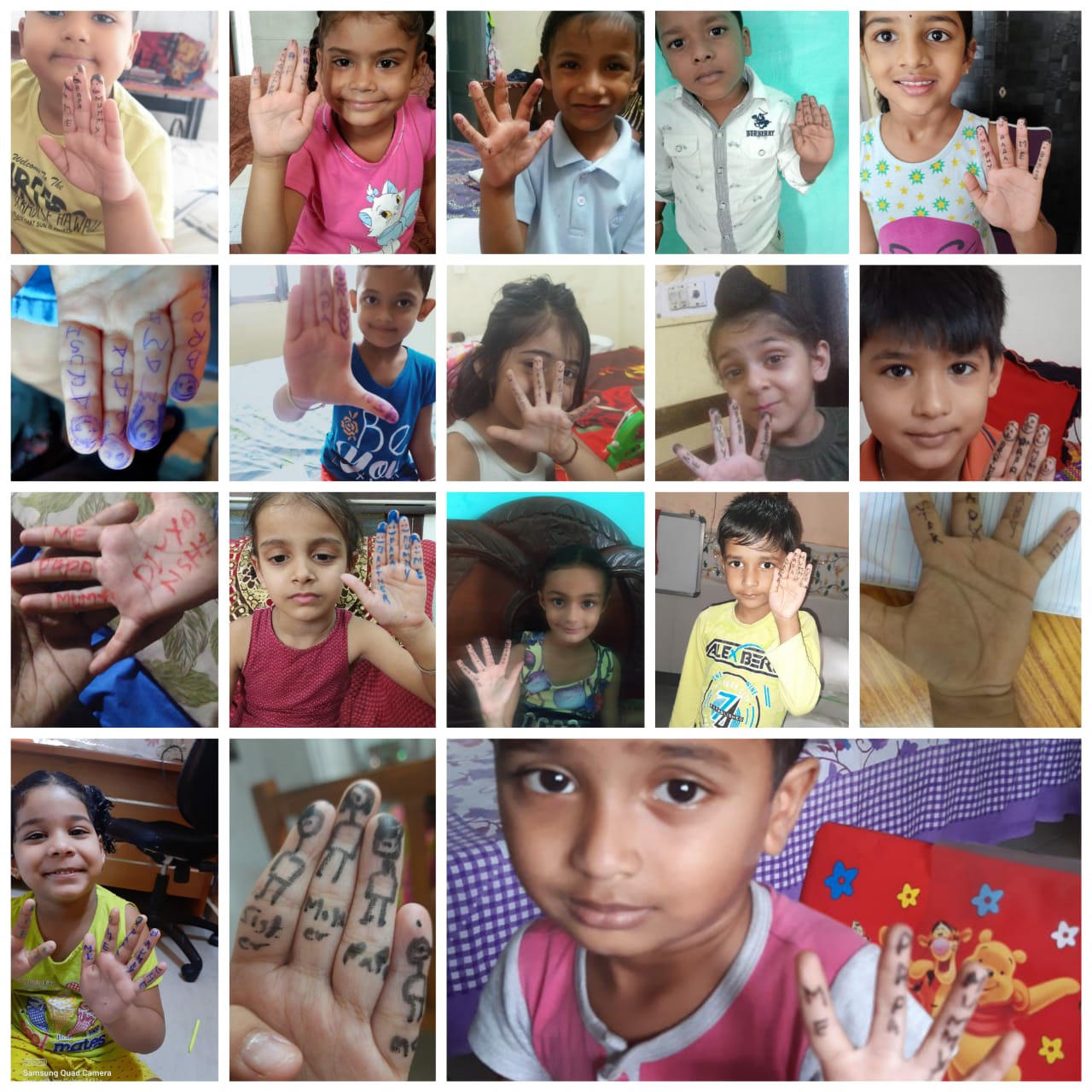 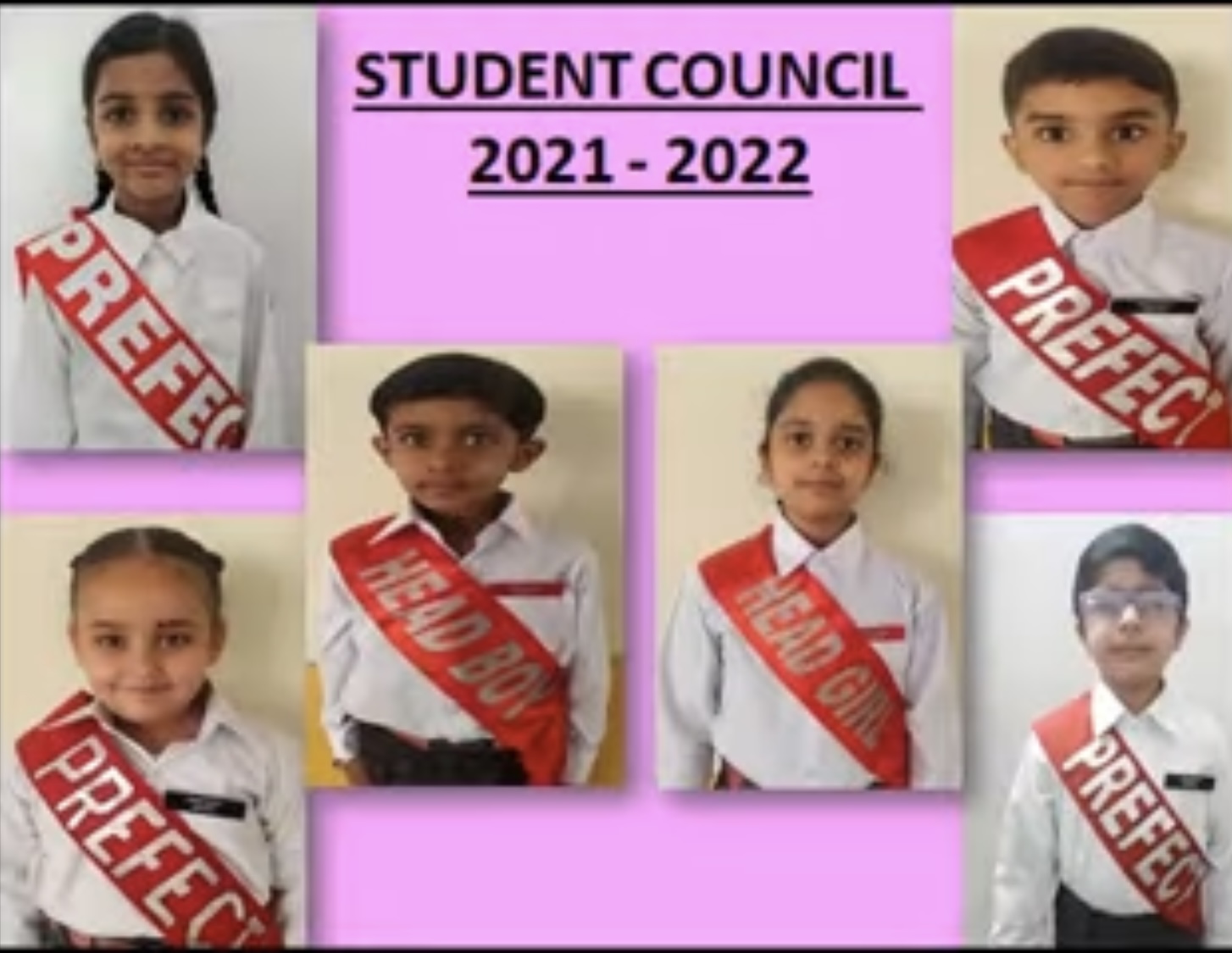 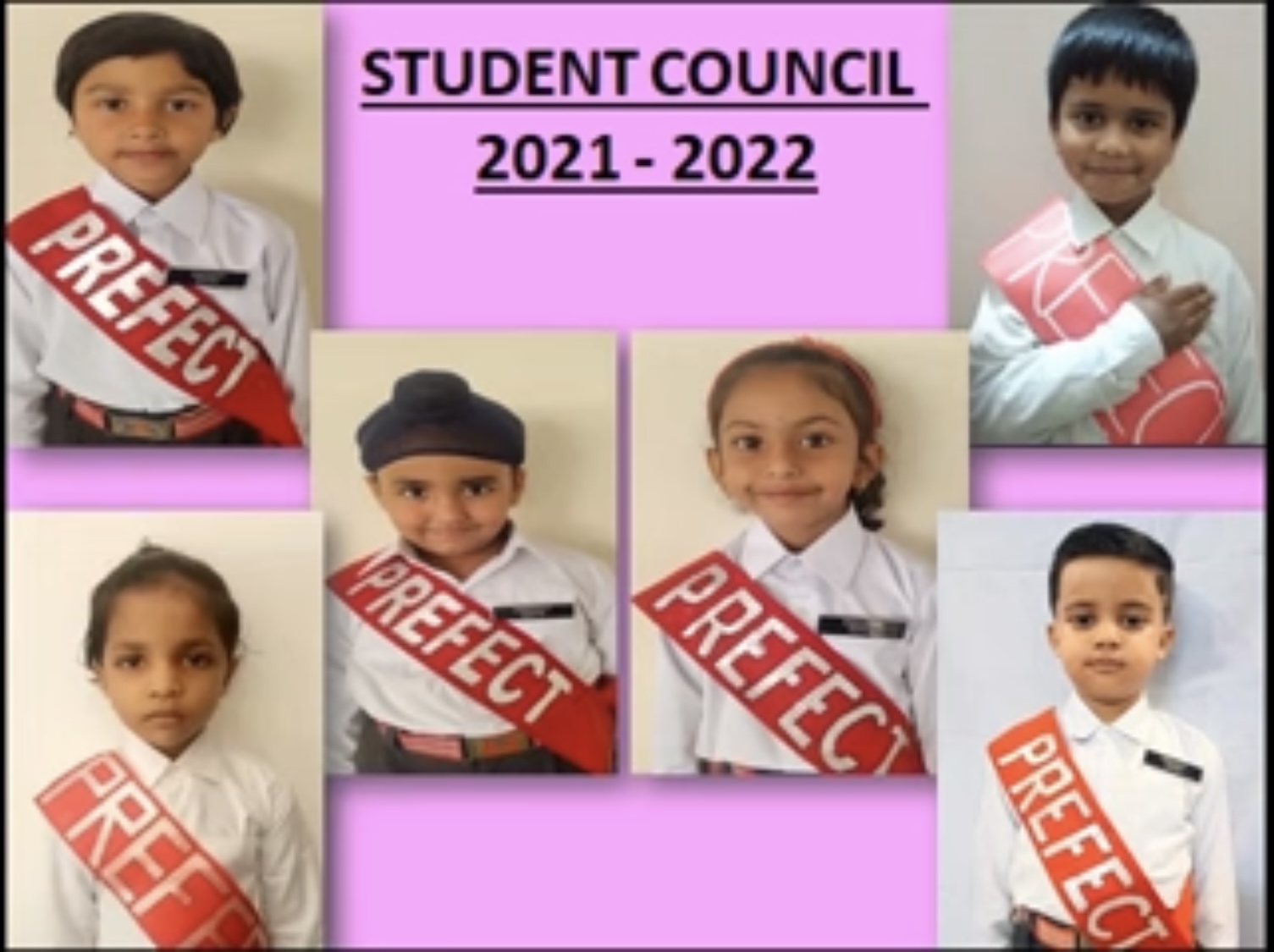 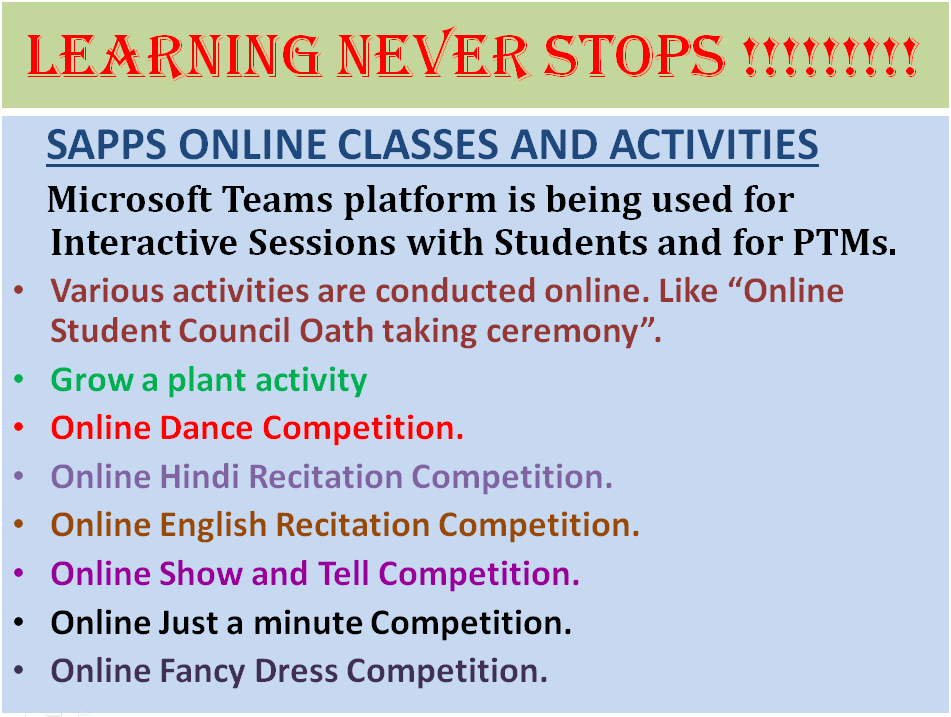 To meet the aspirations of providing quality education to the toddlers of Army personnel, a Kindergarten School was established in 1997. It was known as Golden Jubilee Nursery School till 2008 and thereafter renamed as Shaurya Army Pre-School and from January 2012, rechristened as Shivalik Army Pre-Primary School.

The School is managed by HQ Western Command, Arty Branch. 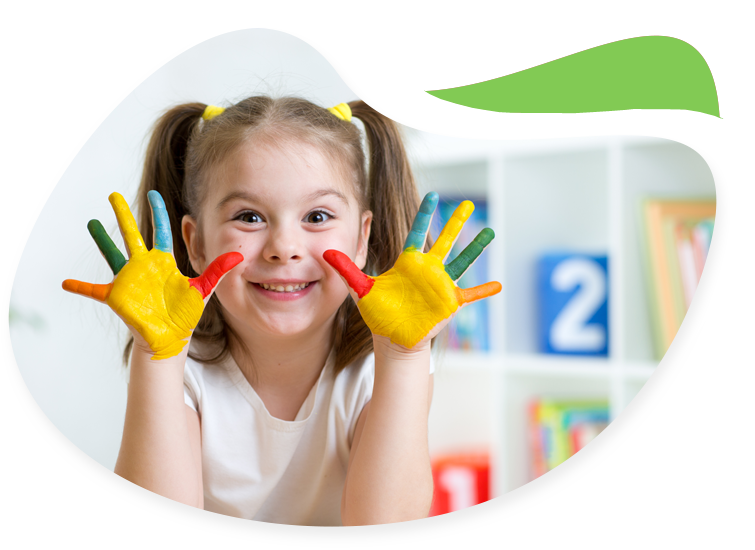 Our tiny toddlers are taught values and and manners in an interesting manner by means of story telling sessions. Interesting props are used for the same.

Following the patterns of "Inclusive Education", outdoor activities are planned for the happy and quick learning of children.

All the festivals are celebrated with great zeal . Special assemblies are conducted highlighting the relevance and moral values conveyed by the celebrations.

English and Hindi Recitation competitions help the students in gaining confidence, to shed off stage fear and to face a healthy competition. 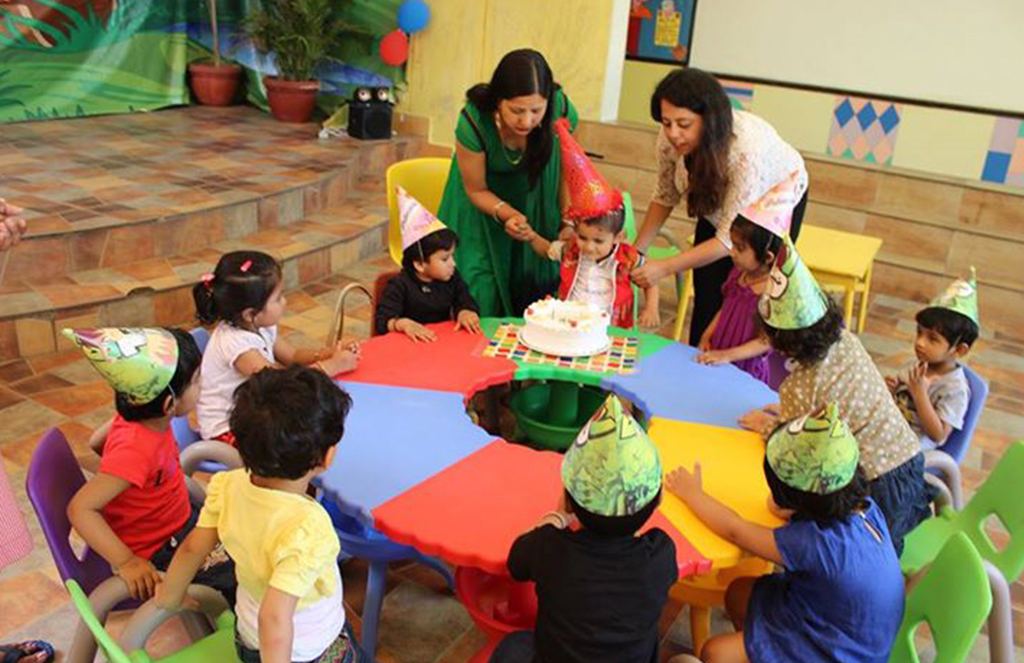 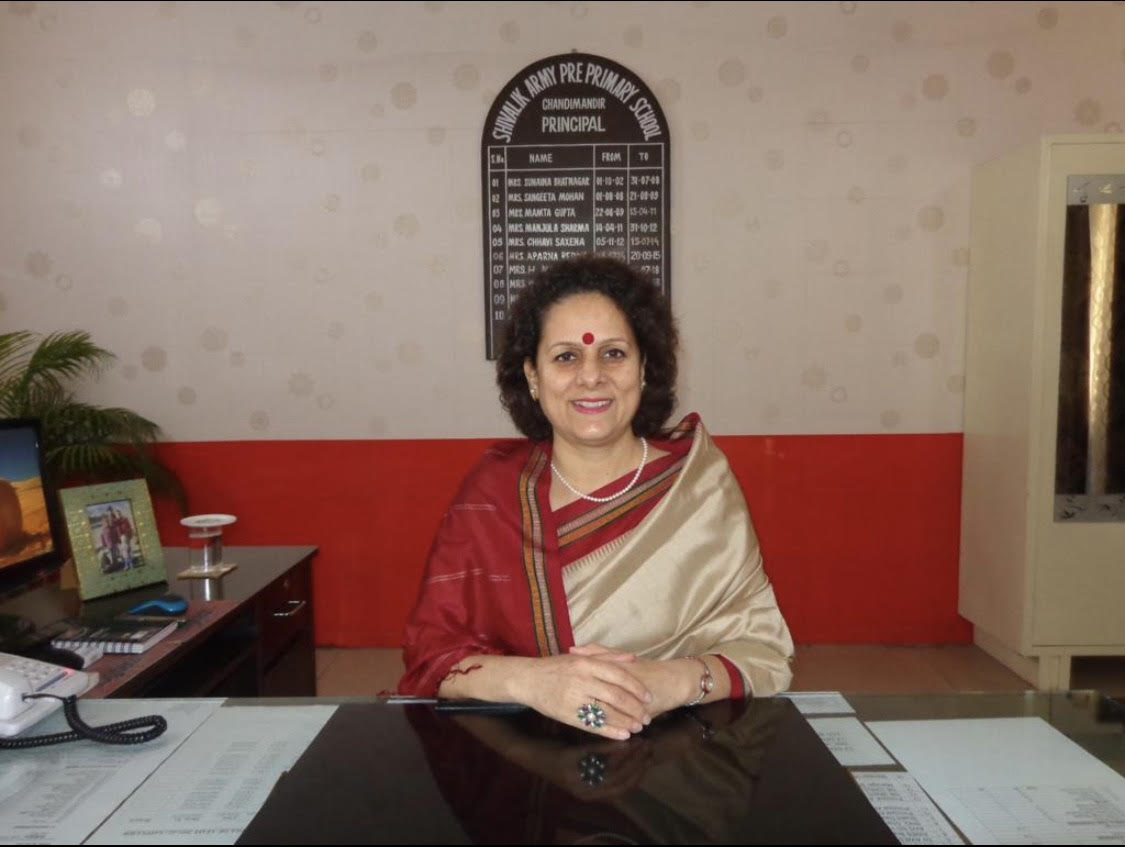 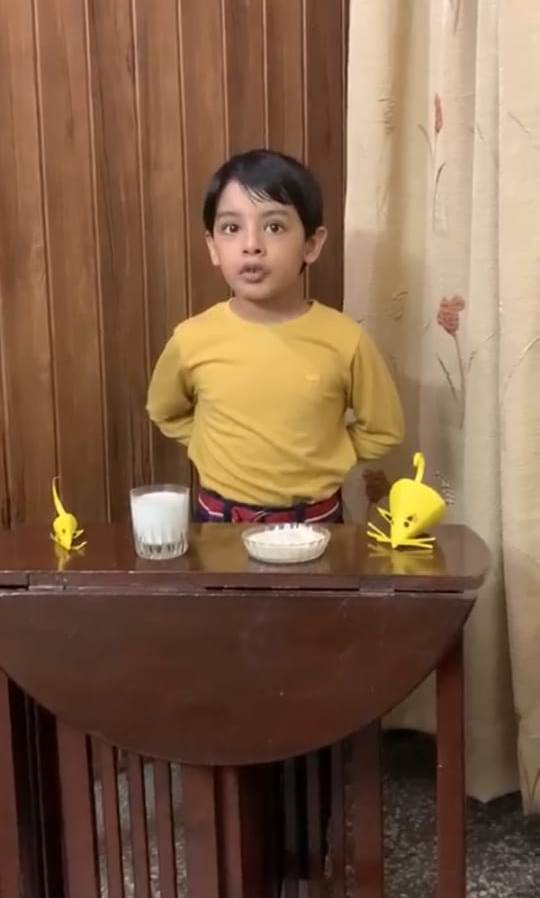 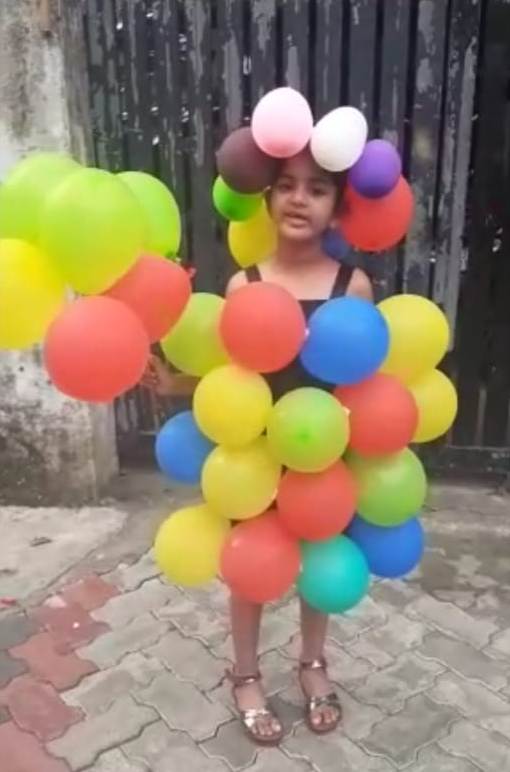 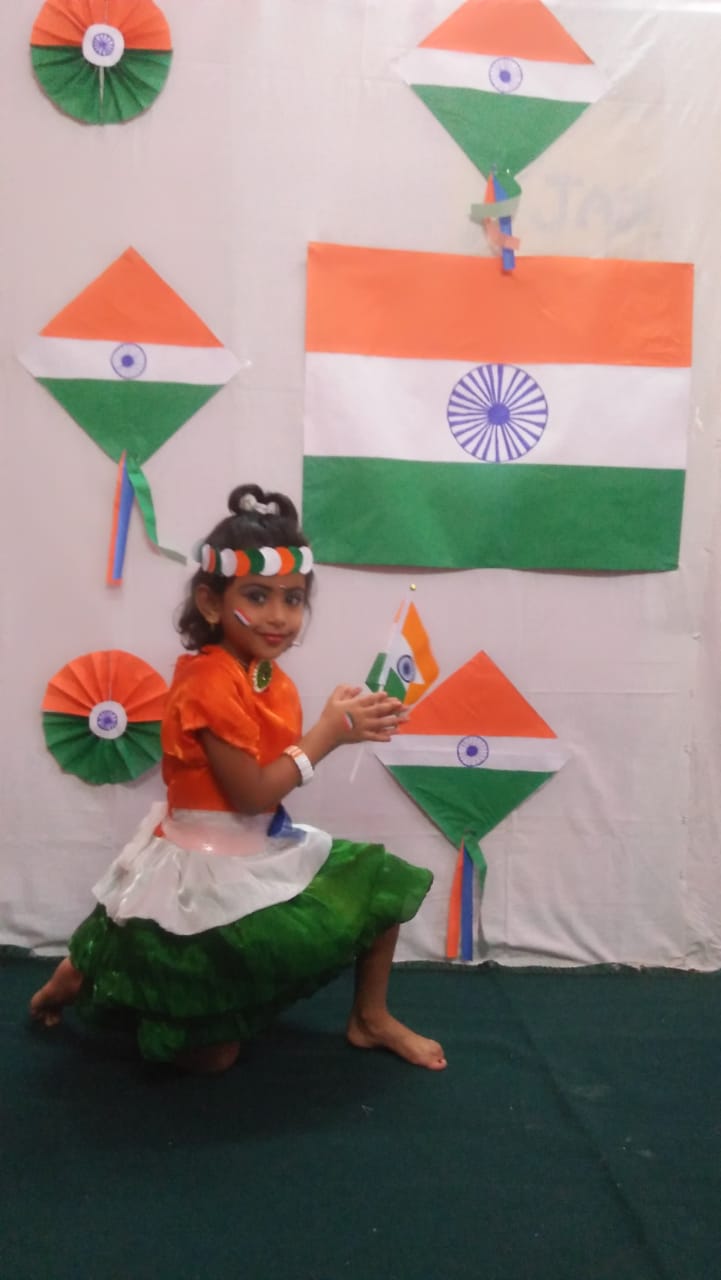 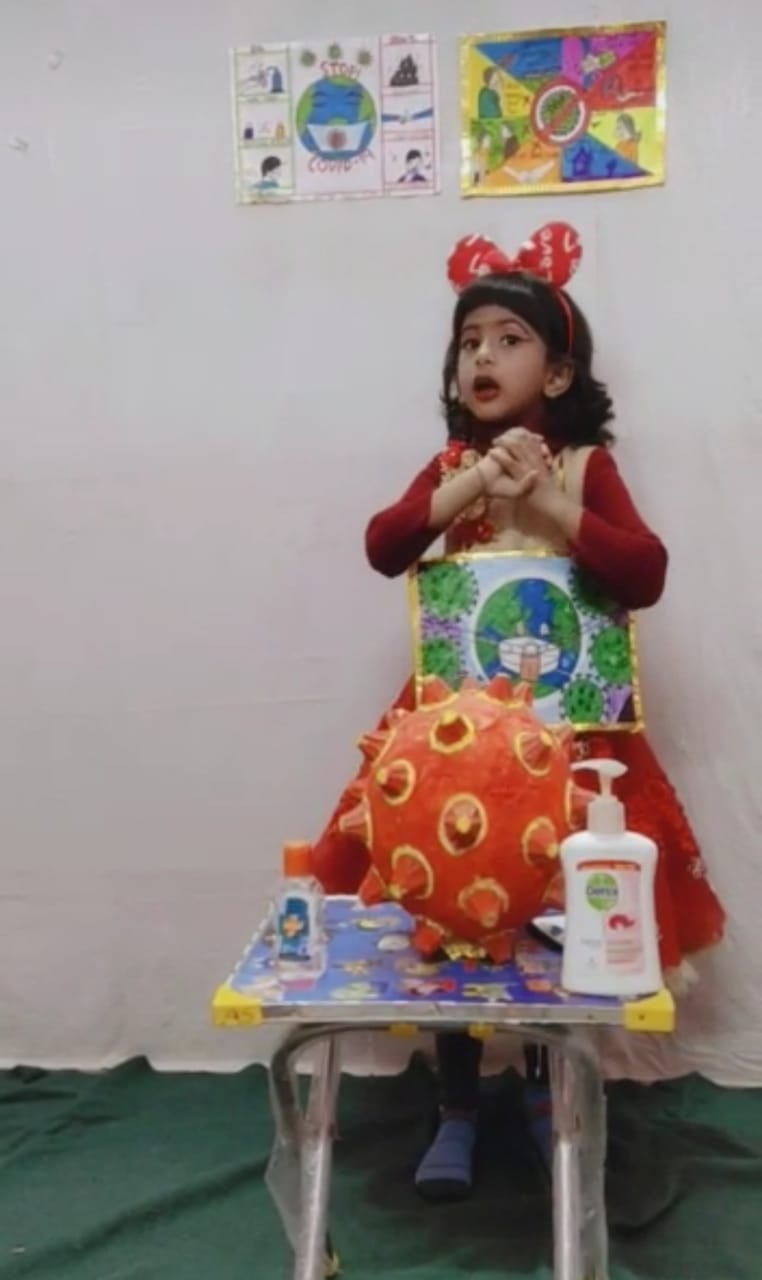